When asked about school camp, kids will often talk about what they did, what they ate, and how late they managed to stay up. Year 4, who recently went on camp to Mount Evelyn, have reflected on their trip in a slightly different way, using  Edward de Bono’s Six Thinking Hats. 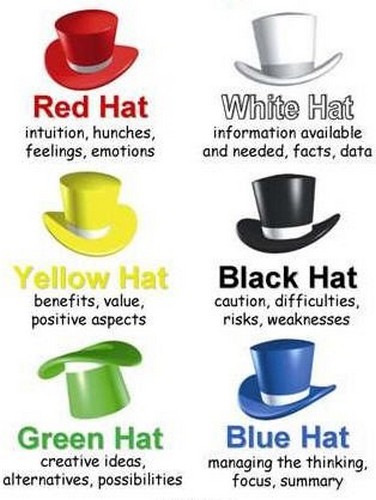 White Hat
I was in the Cockatoos – Lily
It was a K.P.S. Year 4 Camp. We needed to bring a sleeping bag and clothes – Cooper
No lollies, no iPad, no money, no technology – Nick

Black Hat
In my cabin at night, all of my friends were talking so I couldn’t get to sleep – Oscar
I got mosquito bites -Tilly
I was worried I was going to be sick on the walk because it was a long time until we got into the camp site – Abbie

Blue Hat
Next time I would like to spend more time in the pool – Xena
Next time, I would have more turns on the giant swing – Finn