Many things come to mind when I think about my primary school librarian – she was the first port of call when we had a project to do; she was recommender of new books that I might like (hello Judy Blume); she was maker of amazing displays (I never knew I wanted to learn so much about the solar system until I saw her arrangement of books, foam balls hanging from the ceiling to represent the planets and a paper black hole); she was auditor of the MS Read-a-thon; she was driver of the microfiche; and she was also keeper of Where Did I Come From? (a book that only the grade six students were allowed free access to!).

I was thinking about the Kew Primary library, and our librarian, Ruth Woolven, recently – not only because we’ve just celebrated Book Week, but because I was talking to friend whose kids go to a school not too far from Kew – my friend mentioned that her children’s school didn’t have a library. I was astounded. The school used to have a library but the space was turned into a classroom (pressure for classroom space is a common problem for many schools). The books once housed in their library were put in crates that ‘circulate’ the school. It’s heartbreaking stuff. And no, I don’t think I’m overreacting.

Leigh Hobbs, Australia’s current Children’s Laureate is passionate about libraries and in particular, school libraries. In fact, when Leigh was appointed to the role he made specific reference to the library at Kew Primary School, and to the work Ruth does –

“In the two years of my laureateship, I’d love to feel that at the end of it I’d done something about championing the whole library thing. In Australia, I could name a few fabulous libraries and librarians that are just terrific – Vicki Gollano at Mother of God School in Ivanhoe; a marvelous librarian, Ruth Woolven, at Kew; and in Sydney, Seaforth Primary. The library is this terrific beating heart, where kids fit in or there is some role for them…” 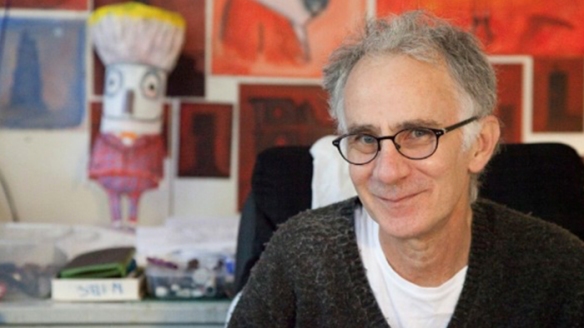 And in case you need more convincing about just how lucky we are at KPS to have a dedicated library space and a librarian, have a look at this article about the importance of school libraries.

It’s worth emphasising that we do live in an ‘information age’ and that while accessing information may not be as challenging as it once was, we have to teach children to be discerning, to be skillful researchers and, most importantly, critical thinkers. These are things kids learn about in libraries. They also learn to love books – and if you need reminding of that, watch a class of Prep kids leave the library, proudly and happily clutching the treasures that are their library bags. 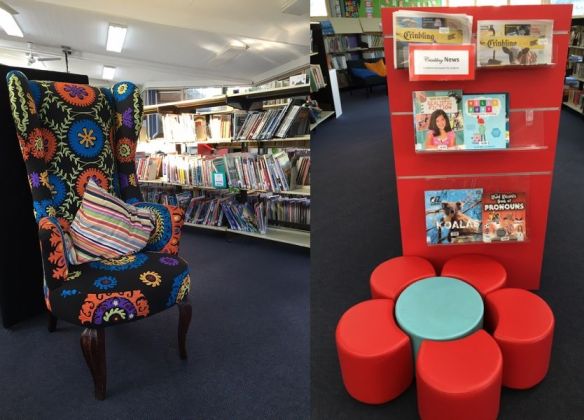 2 thoughts on “Our treasured library and our valuable librarian”